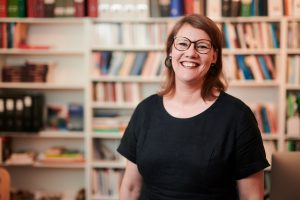 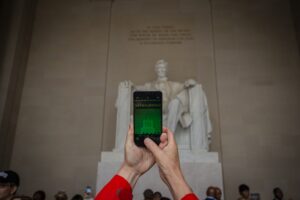 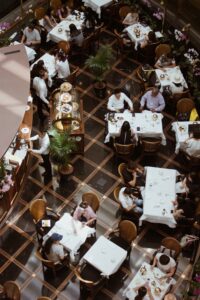 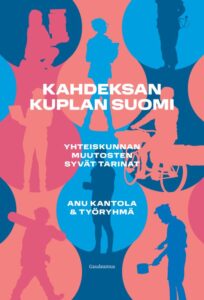 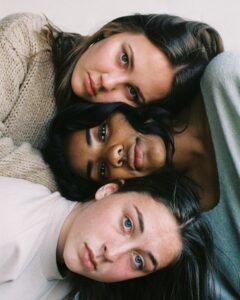 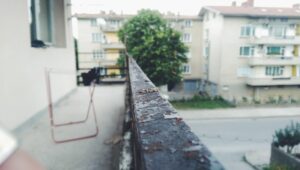 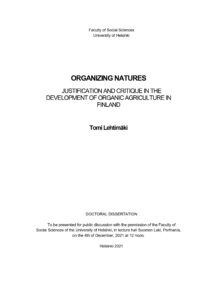 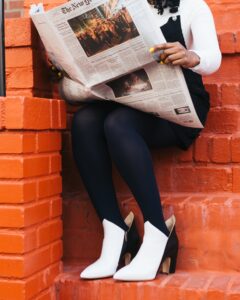 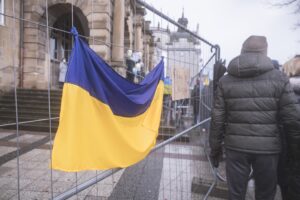 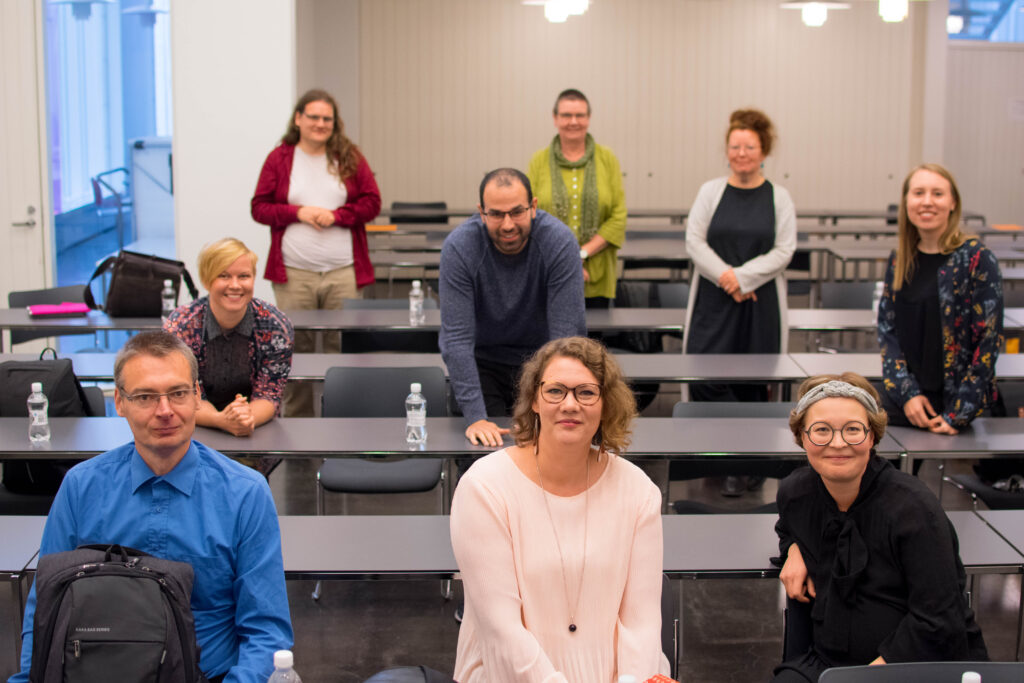 Today the process of politicization often takes an exclusively visual form: snapping, posting, sharing and commenting images is commonplace as well as arguing, justifying and expressing emotions with and through them. ImagiDem strives to understand the intersection of changing democratic patterns and practices of politicization that rely on images. To achieve this, we build on a methodological tripod of ethnographic and computational analyses applied to a comparative research approach.

Ethnographic “snap-along” analyses from four countries, several localities and political settings provide thick descriptions of democratic practices induced by visual politicization, while a neural network based analysis will reveal general patterns of visual politicization. With all this ImagiDem aims to not only develop novel methodology and pragmatist theory to better include the visual dimension, but also to provide an overarching analysis of the future of European democracy.

Carla Malafaia (University of Porto: The visual dimension of participation among climate activists in Portugal: an ethnography with student strikers and civil disobedience groups (Presentation PDF)

The presentation explores the visual dimension of participation among climate activists in Portugal. Based on ethnographic fieldwork (combining online and offline observations and interviews), I try to understand the meanings ascribed and negotiations involved in the activists’ use and crafting of images, which take different shapes and formats on social media. By analyzing the visual dimension as a constitutive fabric of the activists’ political practices, I begin to uncover the potential of visual practices as ways of mobilizing audiences, of creating and contesting meanings, of resisting and reclaiming power, of anchoring political discussions, of making claims across public/private spheres and of taking political stands within the movement. Moreover, the complex layers of the activists’ social media practices emerge as a contentious realm, requiring a skillful and strategic management of visuality towards a politicized communication of climate crisis.

The yellow vest movement in France is rich in visual materials. But we have to distinguish between two kinds of visuality: a virtual and mediatized one (photos and videos), and a material and concrete visuality – embodied in vests, bodies, faces, objects, which are often not the same and can even contradict each other. The second kind of images is often devaluated in the public sphere, where visibility is focused on the most spectacular features. Against this bias, the analysis must study the common places (suburban roundabouts), objects (especially the high-visibility vest) and bodies through which visibility claims are made. In the field of mediatized images, the research would gain in studying the battle of images that unfolds in the public sphere around the yellow vests, for instance on the issue of violence.

Purpose of this presentation is to give a reader a basic idea about the most common image recognition tasks. These tasks are applied to a set of Instagram images and some initial results are presented. Ultimate goal of using these heuristics is to find a way how to extract such information from the images that conveys recognizable dimensions of political, especially democratic actions.

Taina Meriluoto (University of Helsinki): I just want to be seen for who I am: Selfies of stigma and the struggle for recognition (Presentation PDF)

This part of the ImagiDem-project looks into experience-based activism in Finland. By using the snap-along method, I have followed two groups of activists with experiences of homelessness or mental ill-health. My aim has been to understand how the young activists employ their personal experiences in their societal participation, and how this takes shape visually.

One of the most intriguing manifestations of experience-based activism are the selfies the activists take and post on social media, mainly Instagram. I have conceptualized these selfies as the activists’ tools in breaking the stigma associated with their past experiences, and as their means for gaining recognition. In this study, I have wanted to push further from the idea of a political selfie being simply “a face and a sign with a political message”. Instead, I have wanted to understand how “being visible” can be a political claim in itself.

In my preliminary analysis, I have found three ways of using selfies to fight stigma: 1) images that testify normality, 2) images that highlight individual uniqueness and 3) images that contest what counts as valuable. The first strategy refers to selfies that seek to dispel stigma by highlighting how their taker conforms to the present criteria of “normality” in our society. The second is a strategy of detachment, seeking to create a distance between the stigmatising group and the selfie-taker as an individual. The third, in turn, targets the value-basis that enables the stigma to emerge in the first place by forcing the question “what counts as valuable and worthy?”.