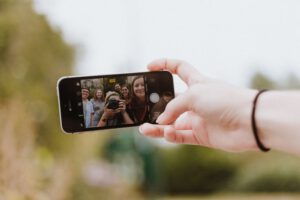 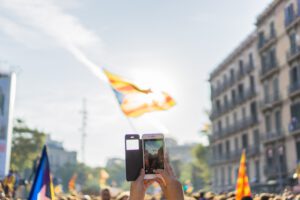 The event has been postponed. The new date and venue will be announced later. 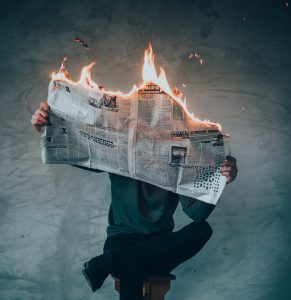 Politicization of migration in the countermedia style

Countermedia are partisan media that oppose conventional media and the establishment. 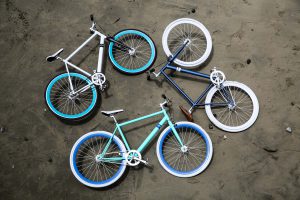 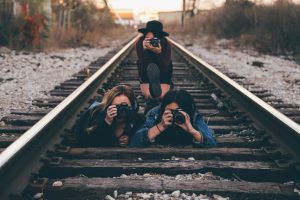 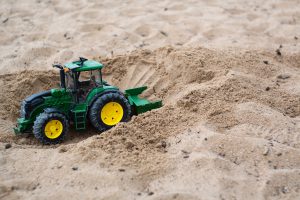 18 May 2022/Joel/Comments Off on Social Media and the Emergence, Establishment and Transformation of the Right-Wing Populist Finns Party 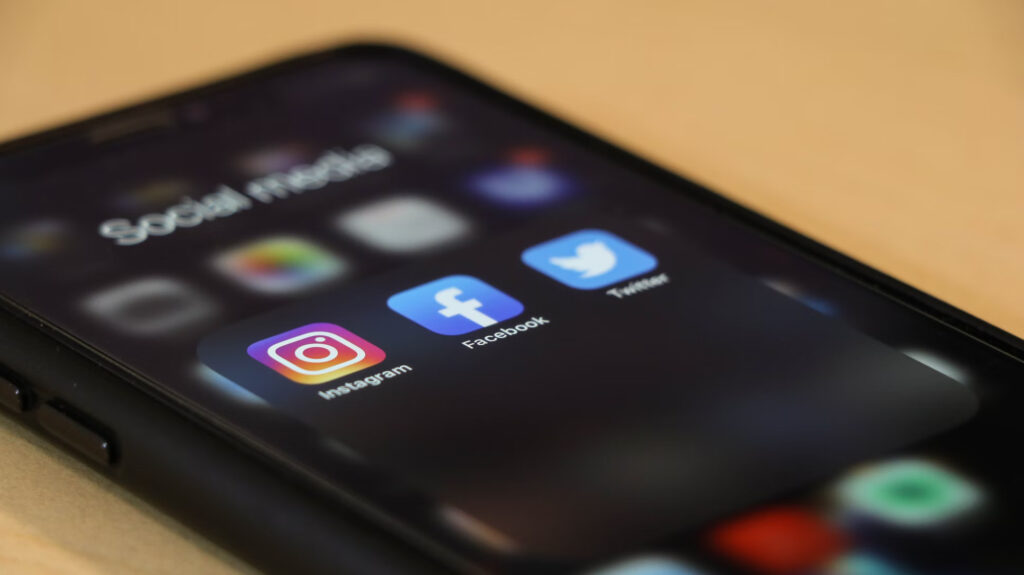 This paper assesses the significance of social media for the Finns Party and the related anti-immigration movement from 2007 to the present day, in light of theories on the relationship of populism and social media. These include people-centrism, disenfranchisement, homophily, the attention economy, media elitism, and (lack of) communicative resources. Tracing the historical trajectory of the Finnish anti-immigration movement and the Finns Party, I argue that the Finnish case is an example of a movement being born online and using social media to build a political identity and strategically gain influence through a party, eventually transforming it from the inside out—rather than the party strategically using social media for its purposes, as is sometimes assumed in party-centric literature. While acknowledging the continued importance of parties, research on contemporary populist movements must take into account the political engagement of citizens facilitated by online media.