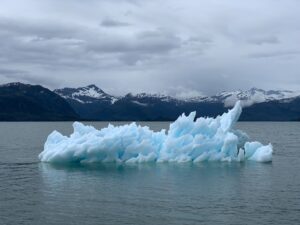 Topic modeling for frame analysis: A study of media debates on climate change in India and USA

In their article, Tuukka Ylä-Anttila, Veikko Eranti and Anna Kukkonen examine media debates on climate change in India and the United States. 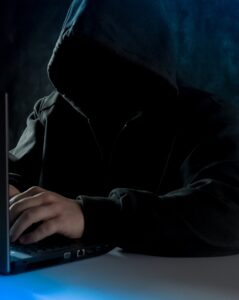 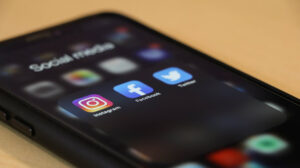 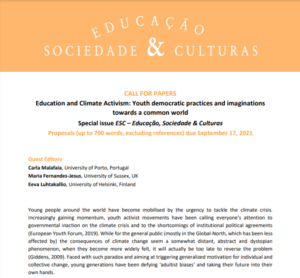 Call for Papers open for special issue on “Education and Climate Activism: Youth democratic practices and imaginations towards a common world”

The Educação, Sociedade & Culturas journal (ESC – Education, Society and Cultures) has released a call for papers for a special issue to be published in 2022, “Education and Climate Activism: Youth democratic practices and imaginations towards a common world” with guest editors Carla Malafaia (ImagiDem, University of Porto), Maria Fernandes-Jesus (University of Sussex) and Eeva Luhtakallio (ImagiDem, University of Helsinki).

The book is the result of a co-writing process between Karine Clement of ImagiDem and dozens of yellow vests from the roundabout of Saint-Avold, where she has conducted her fieldwork since November 2018. 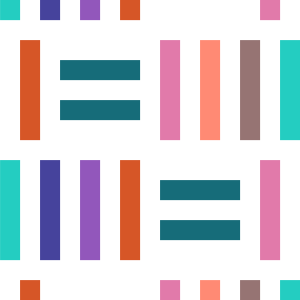 Images play an increasingly large role in social participation. Protests, demands and even entire processes of politicisation may take a purely visual form. In this text, we analyse paired photographs that went viral immediately after the civil disobedience actions of Extinction Rebellion Finland as a form of politicisation. Images are a powerful means of communication – indeed, it is revealing that the social commentary in Finland has revolved intensely around a handful of smartphone snapshots. 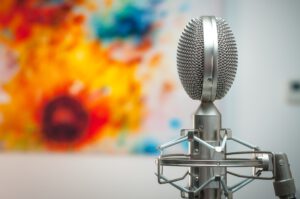 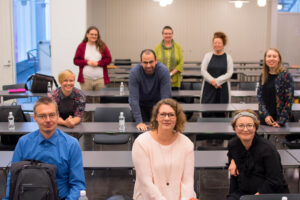 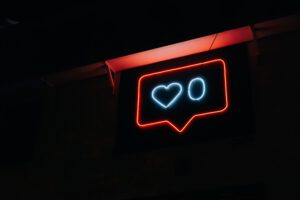 POSTPONED: Visual Studies Lab Masterclass: How to study the visual in social media?

The planned Masterclass on visual analysis at the University of Helsinki has been postponed.

Making a deal with the devil? Portuguese and Finnish activists’ everyday negotiations on the value of social media

1 June 2022/Joel/Comments Off on Making a deal with the devil? Portuguese and Finnish activists’ everyday negotiations on the value of social media

In their article, Carla Malafaia and Taina Meriluoto explores how young activists in Portugal and Finland negotiate the value of social media in their practices. 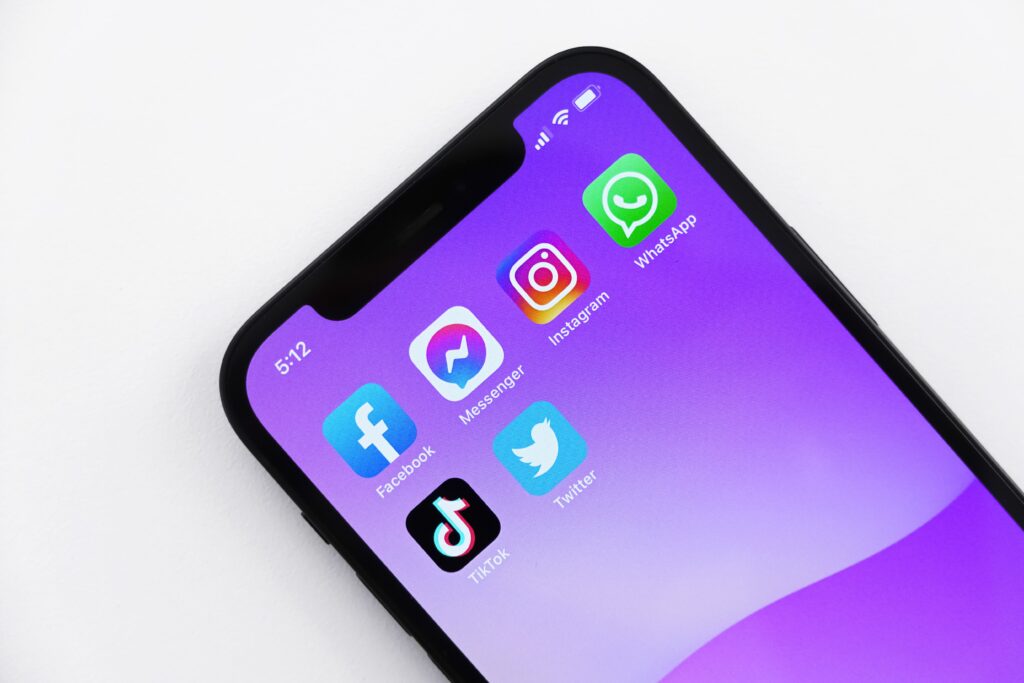 This article explores how young activists in Portugal and Finland negotiate the value of social media in their practices. Considering the near ubiquitous intertwinement of online-offline environments, and its contradictory promises for social movements, we look at these negotiations through the moral principles drawn upon to critique and justify social media practices. Based on ethnographic data from Portuguese climate activists and Finnish mental health activists, we build on pragmatist sociology as an analytical frame to investigate value and meaning-making within these social movements. Results show how activists predominantly criticize social media for its fame-valued logic, which they consider leading to the individualization and depoliticization of communication and the ‘marketization’ of messages and practices. These challenges are managed with reference to the groups’ civic values through two sets of practices: 1) grounding the online and 2) repurposing individualism. Yet these practices reveal different compromise strategies in each country to accommodate social media demands and core group values, highlighting different interpretations of civic values that materialize in competing stances in relation to ‘political’ content and ‘individual’ action. We argue that an analytical framework focusing on values as they unfold in everyday practices is particularly apt to understanding meaning construction in social movements, whose very essence is the evaluation and critique of existing justifications within certain socio-political arrangements.