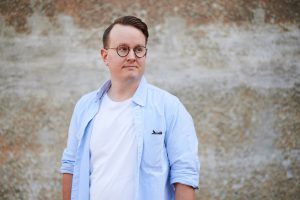 The MoPo project diagnoses the state of the Finnish public sphere in the 2020s through a theory developed in this project, moral polarization: a lack of shared moral frames between groups, which makes it difficult for citizens to solve moral disputes in the public sphere.

Polarization threatens to erode social cohesion and trust, both of which are crucial not just for societal stability but progress, too. The project creates tools for citizens and political actors to recognize and understand moral polarization in order to advance democratic debates.